UPDATE APRIL 12, 2010: There is a rumor going around at this time to the effect that Terry Grier was fired from San Diego Unified School District. The rumor is false. Terry Grier left because Houston offered him more money, and because he felt stymied by the teachers union and its opposition to effective teacher evaluation and followup. 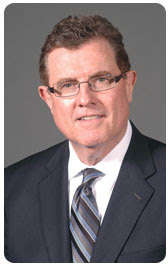 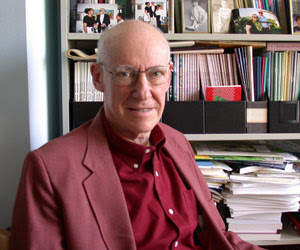 Terry Grier of San Diego Unified is requiring principals to interview to keep their jobs. The interviews are designed to measure problem-solving ability, and were developed by Martin Haberman (see below).Haberman's Career Dedicated to Quality Public Education
By Kathy Quirk

Martin Haberman, distinguished professor emeritus of curriculum and instruction in UWM's School of Education, discovered his life's work while standing in a draft board line in New York City waiting to take a 30-word vocabulary test...

"If you passed the 30-word vocabulary test, you could stay in college. If you failed it you went into the army and would be very likely to go to Korea, where 58,000 service people were wounded or killed."

...Among "the 500 naked guys standing in line" waiting to be processed and tested, he found that those most likely to fail the vocabulary test were Puerto Ricans, African Americans and poor whites. The experience taught him two valuable lessons: "a sound basic education could save your life; and "the fundamental inequities in the American public education system are life threatening..."
Posted by Maura Larkins at 9:32 PM